Strict Standards: Non-static method Configure::getInstance() should not be called statically in /nfs/c08/h04/mnt/116688/domains/photo.mattdewitt.com/html/cake/bootstrap.php on line 38

Strict Standards: Non-static method CakeLog::handleError() should not be called statically in /nfs/c08/h04/mnt/116688/domains/photo.mattdewitt.com/html/cake/libs/cake_log.php on line 290

Strict Standards: Non-static method CakeLog::handleError() should not be called statically in /nfs/c08/h04/mnt/116688/domains/photo.mattdewitt.com/html/cake/libs/debugger.php on line 707 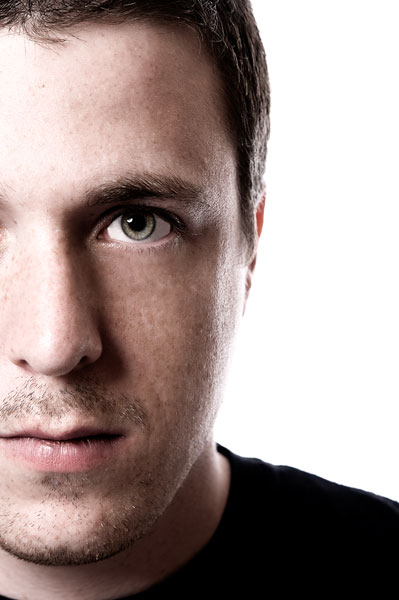 It’s as though photographers are afflicted with a chronic split personality. One personality is the Artist, the other the Geek. One is Vision, the other Craft, or Technique, and in the middle where they meet is the art of photography – the expression of our unique vision through practiced technique. Great photography happens where craft and vision meet.

David duChemin, Within The Frame

A geek and an artist. Two things I never thought could be used to describe the same person, but here I am, using both to describe myself. It makes sense though, the more that I think about it.

I've been a geek for as long as I can remember. Good at math and science. Always tinkering with things. Always trying to find logic and reason in a situation. Hell, I even have a B.S. in Computer Information Systems - if that doesn't say geek then I don't know what does!

But it was never enough. There has always been something else, something more, deep inside me that wanted to be let out. Creativity. My “left-brain” was satisfied but my “right-brain” was laying dormant, waiting to be unleashed. It’s not like I never had an outlet for my creativity. I was in band in high school and college – I played five different instruments throughout that time; I also learned some guitar along the way. I used to draw. I made my own music videos and experimented with video editing in general for a while.

But they were always separate. Geek and artist. Thinking and creating. Left brain and right brain. Until I found photography. Photography lets me blend what I’m good at – being a geek – with that fire burning inside – being creative.

There are many technical aspects of photography to master: f-stops, shutter speeds, apertures, ISO, lighting, the inverse square law, etc. - the list goes on and on. But this is only half the battle. The geeky, technical stuff is just the means to an end, with the end being creativity. Armed with this technical knowledge I can then go out and create. I can use the techniques I’ve learned to create the image I see in my head. Photography is not only about having an idea, its about being able to visualize that idea and execute it.

It’s this combination of technical and creative that keeps bringing me back, keeps driving me to learn more, shoot more – to take my photography to the next level. It’s the perfect blend of geek and artist – both of which run strong through my veins.